The 16-song collection filmed in London, England returned Paul Rodgers to his roots, bringing fans an extraordinary evening celebrating the music of Free. Paul performs Rock Classics like “All Right Now,” “Wishing Well,” “Fire and Water,” and many deep tracks-some of which were never performed live by the original band, such as “Love You So” and “Catch a Train.” Beginning his iconic music career as a founding member, main songwriter, and frontman for Free, Rodgers is regarded as one of the greatest vocalists in Rock History by contemporaries and fans. According to Eric Clapton, “Paul Rodgers is the real deal,” while Robert Plant says “Paul Rodgers is the voice of all British voices.” Rodgers has sold over 125 million records worldwide with his legendary bands Free, Bad Company, The Firm and as a Grammy-nominated solo artist. 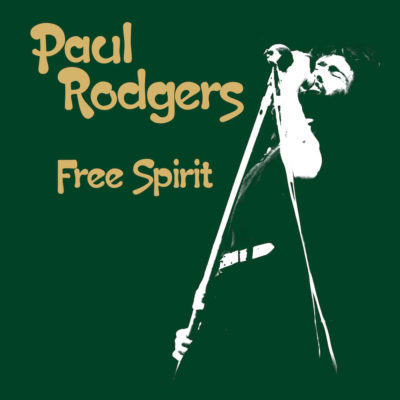