“Our one of a kind John Bonham ‘Bonzo’ played his first gig as a young lad in Redditch at the nearby church so it is very fitting that his memorial statue stands where it does. Unveiling it for all to see on his 70th Birthday is timed perfectly just like John’s playing. Great heart and soul effort from Robert (Plant), Deborah (Bonham – sister), Pete (Bullick – brother in law) and all involved in paying respect to a phenomenal drummer, musician, brother, uncle, husband, father and friend. I will venture to see this magnificent, meaningful statue that will stand for all time, as indeed he does in our hearts. Happy birthday mate.” – Love, Paul

JOHN BONHAM MEMORIAL
We are thrilled to announce that a permanent bronze memorial of world renowned drummer John Bonham of Led Zeppelin has been erected in Redditch Town centre to commemorate the Redditch born musician’s 70th birthday May 31st 2018.

The idea originated from fans in the West Midlands town who felt that John’s achievement of being lauded as one of the most outstanding and original drummers of his time, be formally recognised.

The memorial, created by acclaimed sculptor Mark Richards, has been made possible from generous donations from both sides of the Atlantic with excess funds raised being donated to Teenage Cancer Trust West Midlands. In addition, a specially designed memorial teeshirt is being made available with 100% of profits going to the Trust to support their vital services across the West Midlands in memory of John Bonham who resided in Worcestershire with his wife Patricia and their two children until his untimely passing 25th September 1980. Commemorative t-shirts can be purchased here. 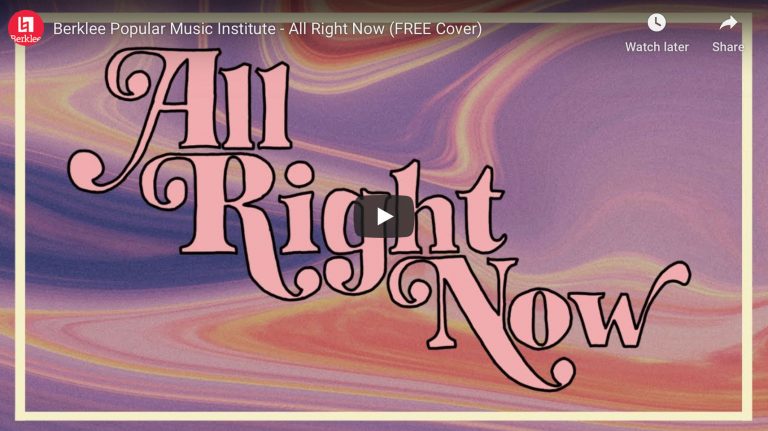 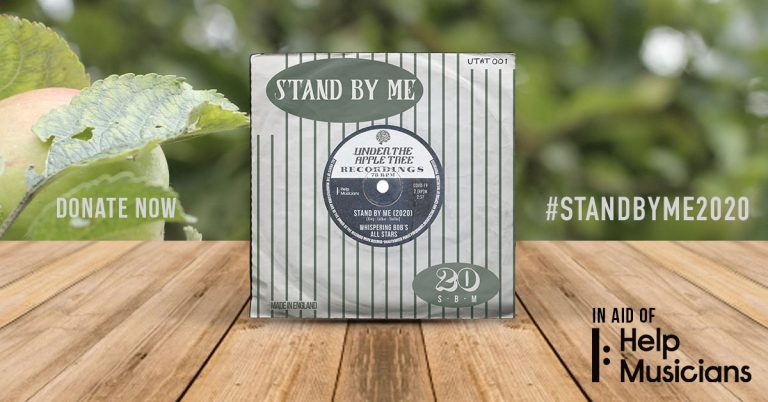 Paul Rodgers Contributes to #standbyme2020 In Aid of Help Musicians 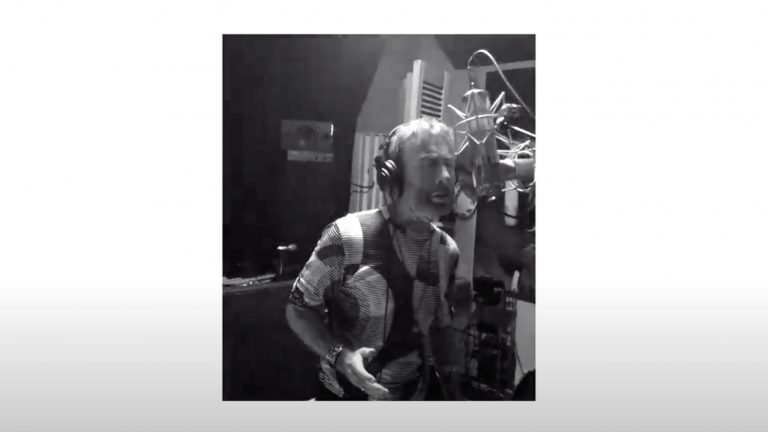