While out on the Stars Align Tour, Paul had the pleasure of playing Hubert Sumlin’s 1956 Gibson Les Paul R6 backstage at the PNC Bank Arts Center in Holmdel, NJ. Read the full article on Blabbermouth by clicking here.

On August 12, Paul Rodgers played Hubert Sumlin‘s 1956 Gibson Les Paul R6 at the PNC Bank Arts Center in Holmdel, New Jersey. Sumlin, solo artist and guitarist for Howlin’ Wolf, Muddy Waters and Eric Clapton, passed away in 2011. One of Rolling Stone‘s “100 Greatest Guitarists of All Time,” Sumlin was inducted into the Blues Foundation Hall Of Fame in 2008 and was nominated for four Grammy Awards.

“I definitely felt the mojo!” says Rodgers. The guitar action is lovely; it was custom made to Hubert‘s order. I was automatically moved, and I don’t know why, to play ‘Over Loaded’, a song I wrote about too much emotion. I handed it to guitarist Steven Van Zandt [Bruce Springsteen] and he starting riffing. A true honor to play.”

Rodgers‘s set opened with Pete Bullick of his FREE SPIRIT band on the guitar playing the Muddy Waters “Blues” riff, into “Little Bit Of Love”. Bullick closed Rodgers‘s set with the guitar for last two songs as well — “Crossroads” where he slipped in Sumlin‘s “Killing Floor”riff, and then got it “howlin'” for Paul Kossoff‘s iconic solo in “All Right Now”.

“What an honor, privilege and pleasure and a moment I’ll never forget,” says Bullick.

Rodgers has joined forces with Jeff Beck and HEART‘s Ann Wilson for the “Stars Align Tour”. Produced by Live Nation, the outing kicked off July 18 in West Valley City, Utah, and is stopping in cities across the U.S. and Canada including Los Angeles, Dallas, St. Louis, Chicago, Toronto, Tampa, and more. 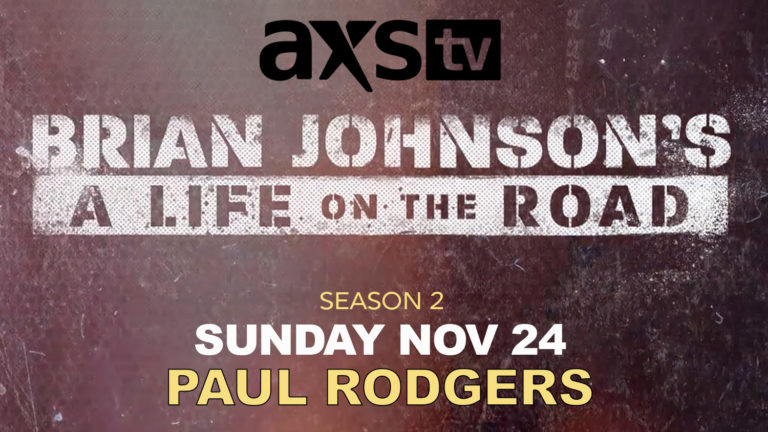 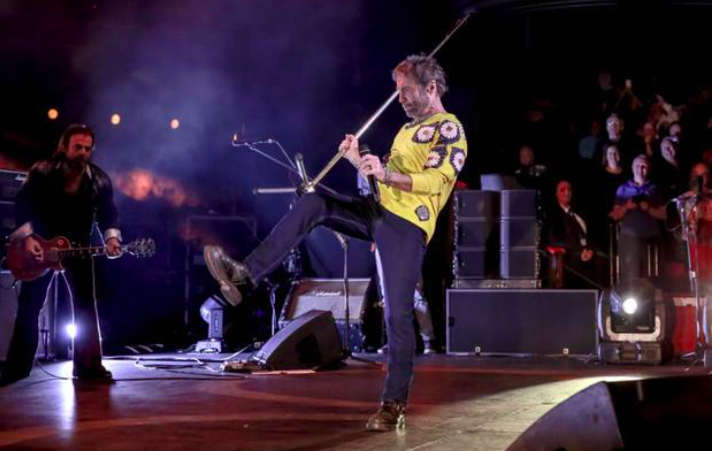 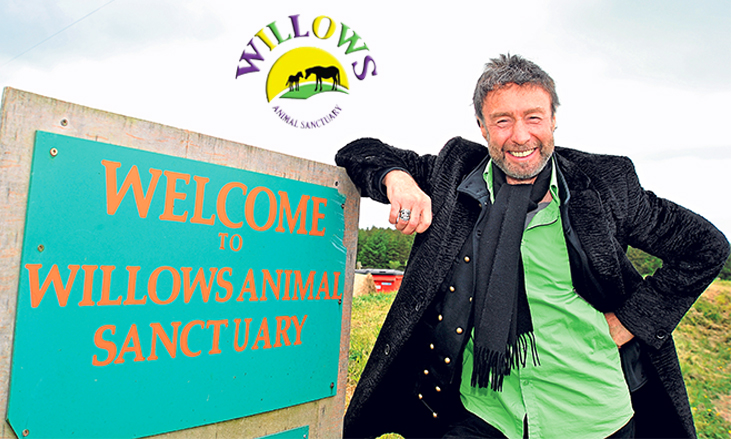